INSTALLATION AND REPAIR OF
OVERHEAD GARAGE DOORS AND DOOR OPENERS

We service all brands of garage doors and motors. Proper service & maintenance is a must!

We offer a wide selection of insulated and non-insulated commercial doors and openers.

You will not find another company more dedicated to your repair needs. We pride ourselves in finding the best solution, at the lowest rate possible to get you back up and running in good working order. 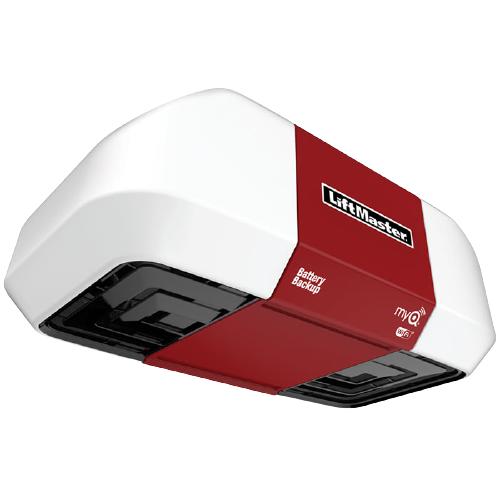 At Speedy Garage Door Service, we understand that repair needs can happen at any time.

We have 24 hour emergency service and we stock all of the necessary parts to get you back up and running in the shortest time possible.

WE’RE PROUD TO PROVIDE OUR AGAWAM, MA CUSTOMERS WITH THE HIGHEST LEVEL OF CUSTOMER SERVICE POSSIBLE. WE EMPLOY THE BEST TECHNICIANS AVAILABLE, AND WE OFFER THE HIGHEST QUALITY PARTS AT A REASONABLE PRICE. 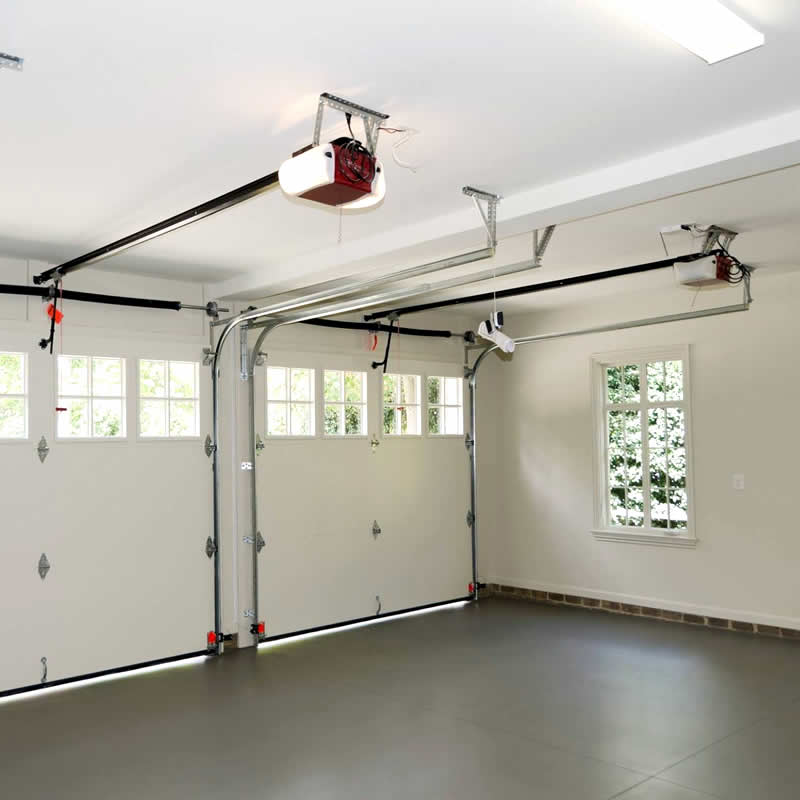 OUR TECHNICIANS ARE PROFESSIONALLY TRAINED IN GARAGE DOOR SERVICE AND REPAIRS SO YOU CAN REST ASSURED THAT YOU ARE IN GOOD HANDS.

Agawam is the second-largest metropolitan area, home to the Six Flags New England amusement park. The town was founded in 1636 and later incorporated as a city in 1855. Serving as garage door repair company in the city, which has a population of over 28,000 and has a mayor-council governance system, we are renowned and reputed for our work. The city has multiple interesting points, including Anne Sullivan Memorial, the MassachusettsVeteran’s memorial cemetery, the 110 mile Metacomet-Monadnock Trail, and much more. The city is also home to many personalities including Roger LeClerc, Carl Beane, Ann Sullivan, etc.